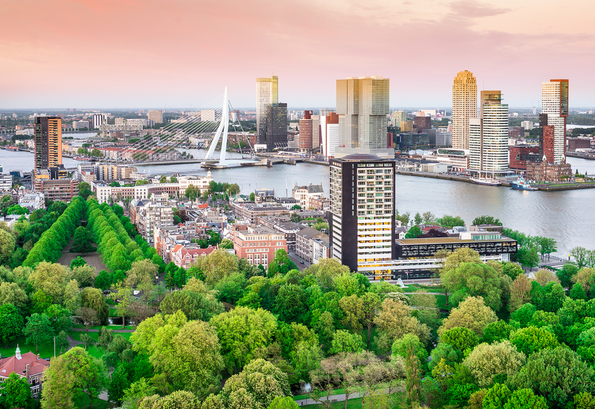 With the freed-up funds, the bank plans to create an energy transitions fund to support projects that will help member states transition to cleaner energy. The move away from fossil fuels comes after a growing wave of pressure bearing down on financial institutions to cut their ties to projects that increase greenhouse gas emissions.