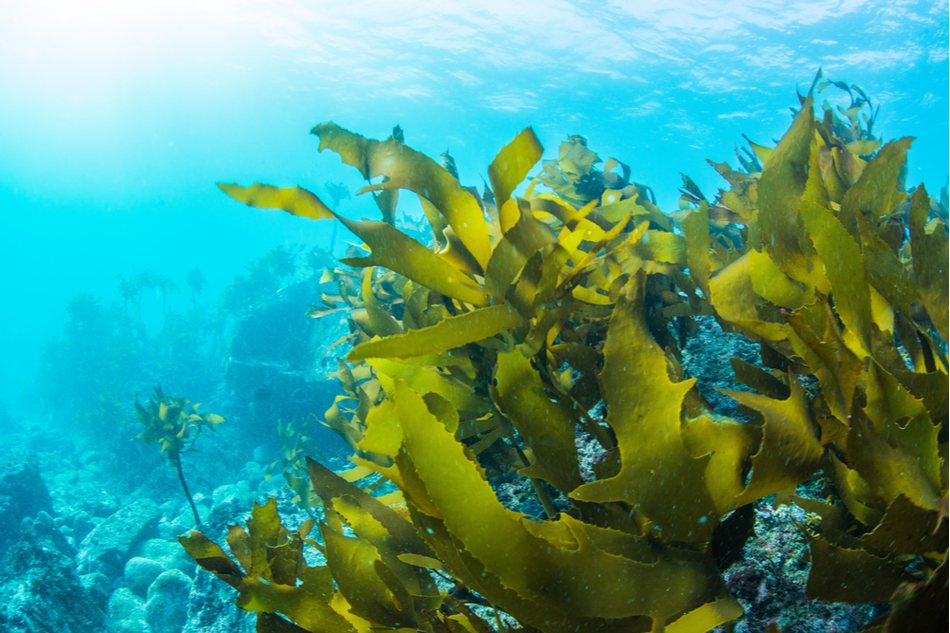 The Optimist Daily has long been a proponent of seaweed as a food source to help feed the world’s growing population, and because of its tremendous health benefits.  It also has the potential to serve as a powerful tool to fight against climate collapse.

A recent study documents for the first time the global capacity of large-scale seaweed farming to offset terrestrial carbon emissions.  It also maps out where in the world the most protective growth might occur. Marine ecologist Halley Froelich, the study’s lead author, characterizes seaweed as “‘charismatic carbon’ for the macroalgae’s Swiss army knife-like ability to address a variety of environmental ills in the ocean and on land.”