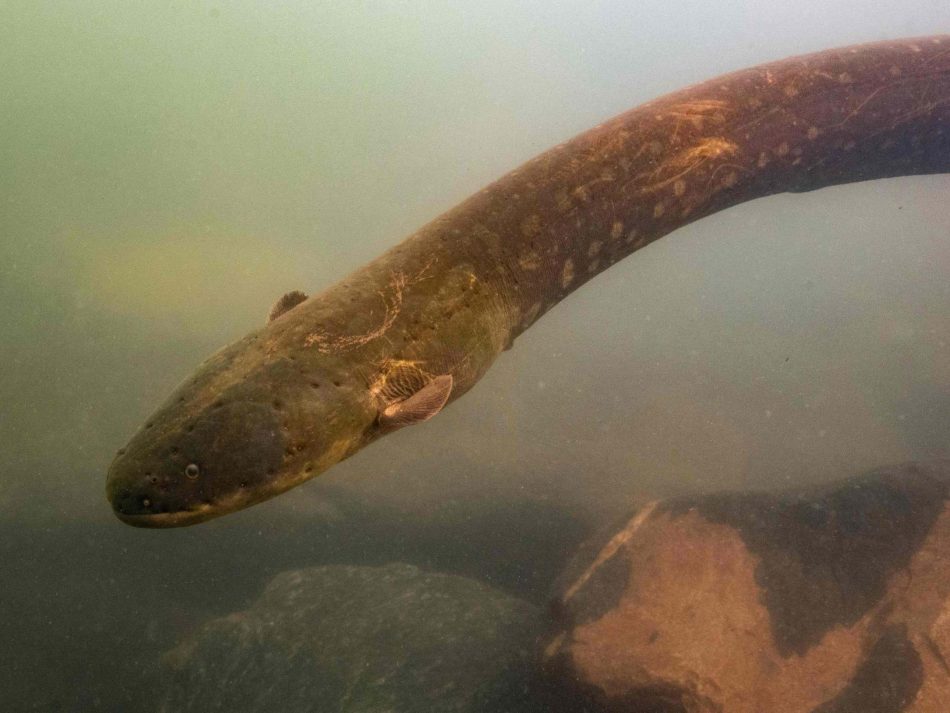 As a testament to the incredible biodiversity of the Amazon Rainforest, scientists have discovered two entirely new species of electric eel in the Amazon basin—with one of them capable of delivering a record-breaking electrical jolt.

For centuries, it was believed that a single species existed throughout the region known as Greater Amazonia, encompassing parts of countries including Brazil, Suriname, and Guyana. But as part of a project to better understand electric eels and map wildlife in remote parts of South America, researchers discovered quite the contrary. What they discovered was an eel capable of delivery a jolt of 860 volts—much more than the 650 volts previously recorded from electric eels. That’s more than three times as much as your average domestic plug socket, “making it the strongest bioelectricity generator known”.

For all of us, the discovery of yet another amazing creature in the Amazon…
Continue Reading at The Optimist Daily…

📝 Get a weekly dose of fact-based optimism right in your inbox every week.