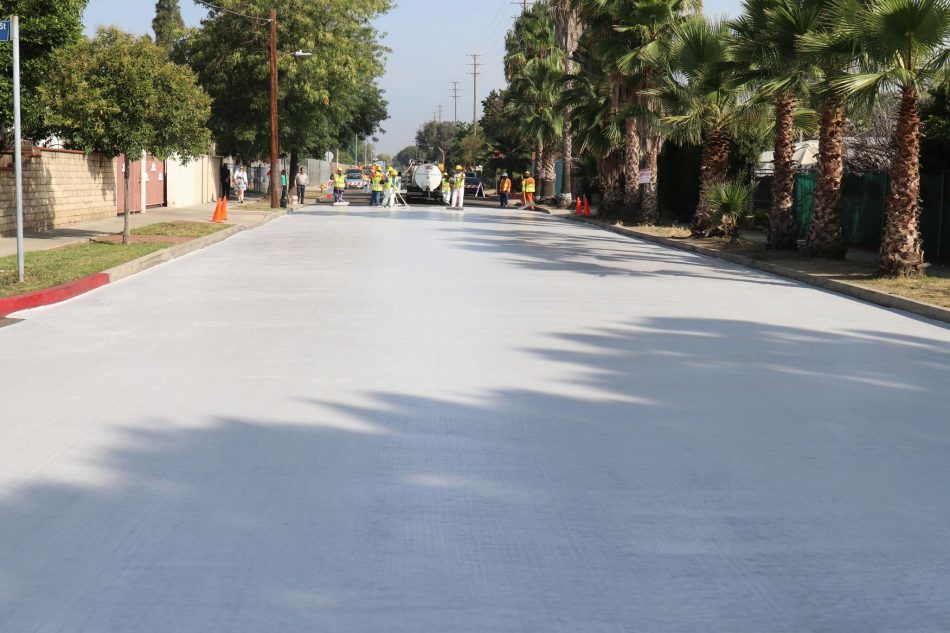 At the Optimist Daily, we’re here to bring you solutions. It’s what we do. But when we offer solutions, and they don’t pan out like they were expected to, we recognize the importance of relaying that information. Today we bring you one of those cases.

Many cities in warmer climates have been painting streets with an asphalt mixture called CoolSeal, a white coating that supposedly lowers air temperatures by reflecting the energy from sunlight, rather than storing it and converting it into heat. Los Angeles, like many other cities, is trying to cool down, and city officials have been counting on cool pavements as part of the solution. But according to the latest research, cool pavement might actually be making people feel much warmer.

Using an elaborate heat sensor, researchers discovered that the reflected sunlight hadn’t disappeared – rather, it was being absorbed by people….
Continue Reading at The Optimist Daily…