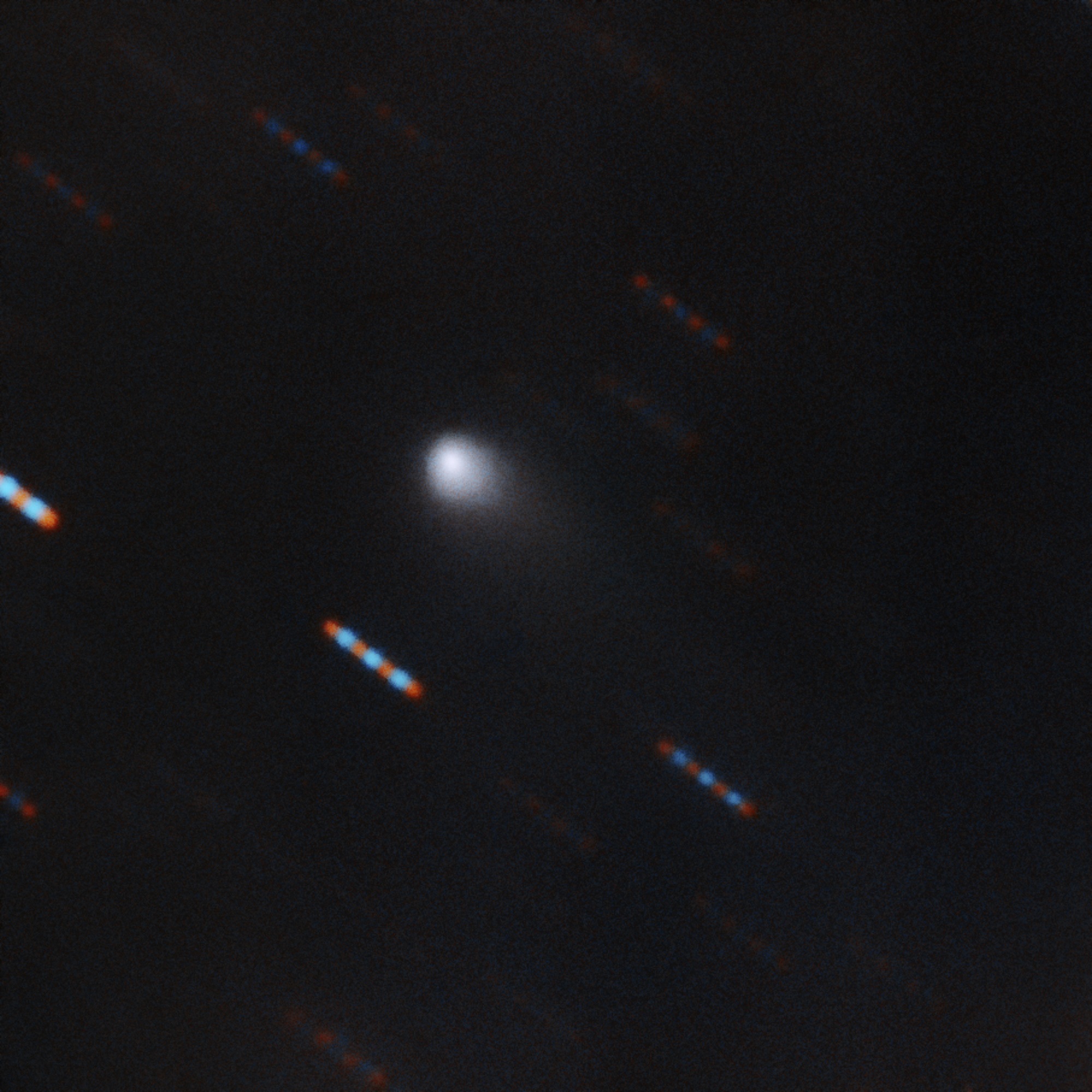 For the first time ever, astronomers have taken the detailed compositional measure of an interstellar interloper.

The gas cyanogen is streaming from Comet 2I/Borisov, the second confirmed interstellar object ever observed in our solar system, a new study reports.

Cyanogen, which consists of one carbon atom and one nitrogen atom bonded together, is common in native-born comets, suggesting that Borisov’s origin may be the only truly exotic thing about it. And this latter notion is bolstered by other characteristics of the comet, the study team members said.

Related: Interstellar Comet: Here’s Why It’s Got Scientists So Pumped Up

“Overall, we find the gas, dust and nuclear properties for the first active interstellar object are similar to normal solar system comets,” the researchers wrote in the new study, which has been submitted to the Astrophysical Journal Letters. (You can read the manuscript for free at the online preprint site arXiv.org.)