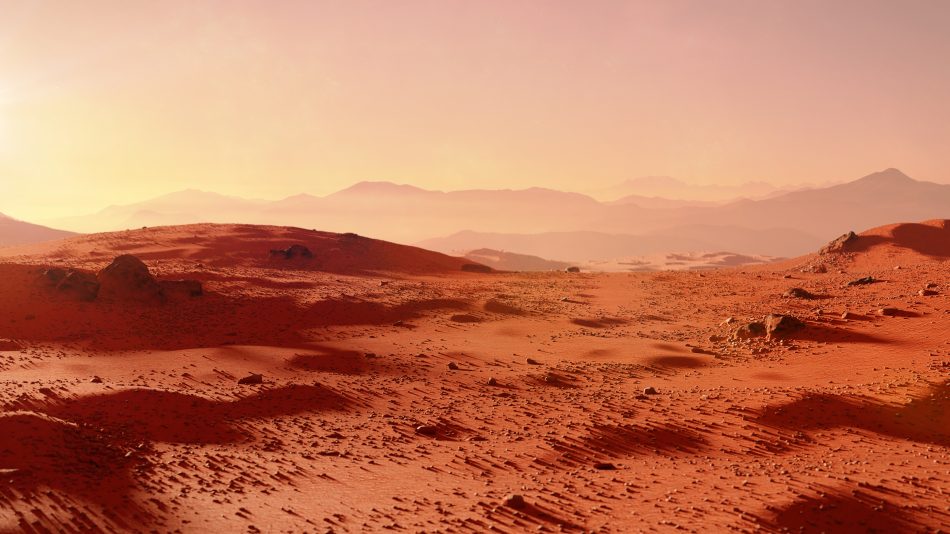 Photographs and rovers have given scientists a small peek into the mysterious surface of Mars, but the history and composition of our neighboring planet is still largely unknown. One of the features the Mars Curiosity rover has discovered is the 100 mile wide Gale Crater which may have once been dotted with small salty pools, creating an oasis.

Samples from the crater have led scientists to believe that the area was once similar to the high altitude regions of South America, with small pools that become more shallow in drier periods. This new discovery tells us even more about the unfamiliar past of Mars, with the potential presence of an ancient oasis meaning this red planet may have at one point been more similar to Earth than we ever thought.