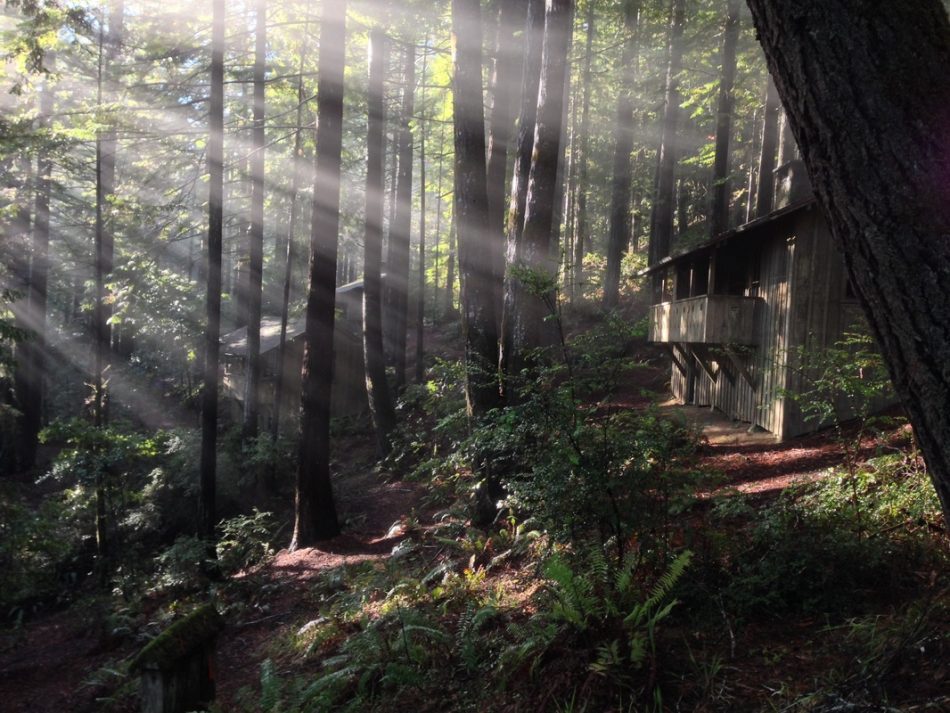 According to satellite monitoring from Munich’s Technical University, a third of Germany’s woodlands are now in a very poor state. Hot, dry weather is the chief culprit, as 2018 saw the highest temperatures Germany has ever seen on record. 2019 was scarcely cooler. This has left the trees especially vulnerable, which is why Germany has announced a massive plan to rescue its forests.

At Berlin’s “national forest summit” on Wednesday, Germany’s federal and regional governments promised €800 million ($878 million) to replant and renew Germany’s woodlands. The program represents a national commitment—the government has even enlisted the army’s help—to clearing deadwood and replanting over 440,000 acres of trees.