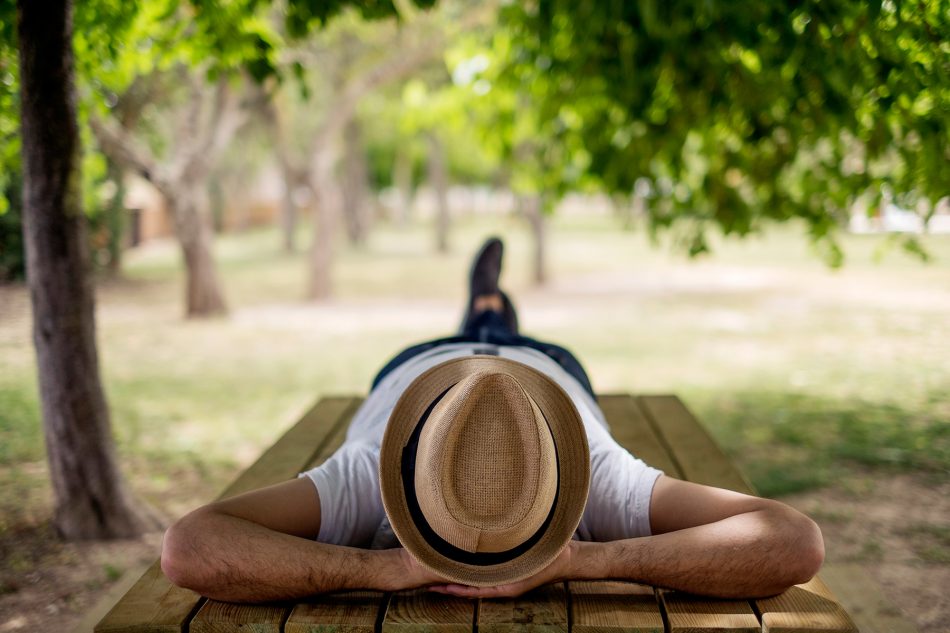 There’s nothing wrong with taking a nap. In fact, a recent study found that—in moderation—naps may actually be good for your heart.

In a new paper published in the journal Heart, researchers found that Swiss adults who took one or two daytime naps per week had a lower risk of heart problems – including heart disease and strokes – than non-nappers. Since inadequate sleep is a known risk factor for a host of health problems, including cardiovascular issues, naps’ ability to replace lost nighttime sleep could make napping a healthy habit.

One caveat, the study did find an exception for adults older than 65. They did not see heart-health benefits associated with occasional napping, perhaps because this age group tends to have more health problems overall and also tends to nap for longer amounts of time than younger adults, according to the study.