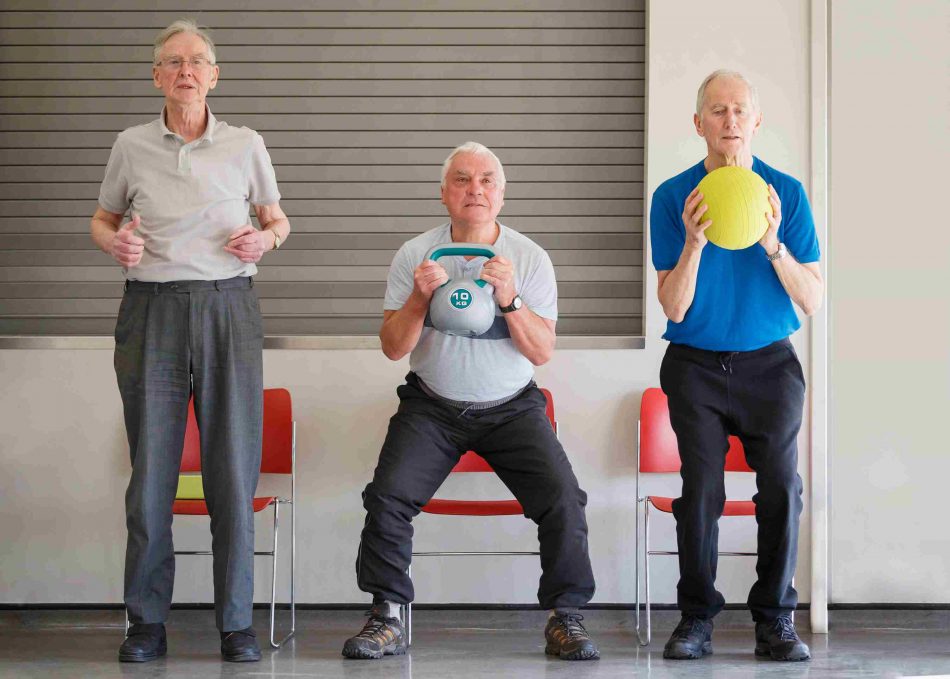 At the ripe age of 70, Jim Owen finally came to realize that his successful career on Wall Street was a burden on his health. Not necessarily because of the stress that came with the job, but because he had been sedentary most of the time.

Owen finally began exercising after this realization and completely reclaimed his physical health over the years, even though he was 70 when he kickstarted his new active lifestyle. Now at the age of 79, Owen is as healthy as can be. A new study in the journal, Frontiers in Physiology, backs up what Owen witnessed firsthand: Even if you’ve never worked out regularly and are older, your body has the same ability to build muscle mass.

A team at the University of Birmingham in the United Kingdom compared the ability of men to build muscle mass….
Continue Reading at The Optimist Daily…