Presented by Amazon Web Services
💡
Sign up for our free weekly newsletter with fact-based optimistic news.

Gunnar Grosch is Senior Developer Advocate at AWS, Amazon Web Services, and you can clearly see joy when he holds the small car, scale 1/18.

It is not a typical RC car, controlled by radio. Instead, it is programmed with machine learning to drive around a track as fast as possible. Once on the track, it's on its own, without human intervention. AWS calls it DeepRacer.

"The DeepRacer car has sensors and a camera to learn to recognize the track. When it makes a correct track choice or uses the speed correctly, you reward that behavior. In this way, the car, or really the algorithm that drives the car, learns to take the curves better and adjust the speed. In this way, we get faster lap times," says Gunnar Grosch.

May the best algorithm win

The best algorithm is rewarded when cars compete against each other and this way of learning machine learning has increased in popularity.

"This means that anyone can start with machine learning. It's a clear task to get the car to drive around the track as fast as possible. 175,000 have tested since we started in 2018 and 100,000 did it last year, so it seems that more and more people want to try and learn in this way," says Gunnar Grosch.

The idea is of course that DeepRacer should be a fun way to learn the technology that can then be used in completely different areas.

"There are many other applications for this type of model where reinforcement learning is used. For example, they can be used to train industrial robots or different types of decision-making systems."

The term machine learning was coined as early as 1959, so how come it is gaining momentum only now?

"A strong reason is that this type of service is now in the cloud. Previously, you were required to have access to enormously powerful machines if you were to work with machine learning. Today, a credit card and access to an internet connection are sufficient. You pay for how much you use the service, no fixed price," says Gunnar Grosch.

Another reason why it is gaining momentum, there is not a tech company in the world not talking about AI and machine learning, is that the level of knowledge required to get started is not as high as before. You do not need to code your own algorithm to, for example, be able to extract and interpret text from different documents.

"I think the attitude has also changed. Today, I don't meet anyone who is afraid of the technology. For a while, some connected this to SkyNet in Terminator, Matrix, and HAL-2000. Not anymore. One reason I think is that more and more people are used to technologies like Siri and Alexa.

Gunnar Grosch is, perhaps not unexpectedly, optimistic about the rapid development and increased interest in machine learning.

"There is a will to do things in this area that I did not see just a few years ago. It makes me very positive together with initiatives like DeepRacer that make it much easier to get started. The spectrum of users is increasing and we are seeing more and more application areas. If you are curious, I think you should go ahead and test it. It's never been easier."

👆️ This article is produced by Warp News in partnership with Amazon Web Services.

❤️ Our partners enable Warp News to spread fact-based optimistic news to thousands of new readers. In return, they have the opportunity to spread their message and market themselves to you as a reader in the form of partner content – like this article.

❓ Want to know more? Send us an email.

🧠 A small company beats Elon Musk in the brain-chip race

Neurlink is not the only company trying to merge the man with the machine. Synchron has now got approved by FDA to implant its "brain-computer interface" on patients with severe paralysis, for an early feasibility study. 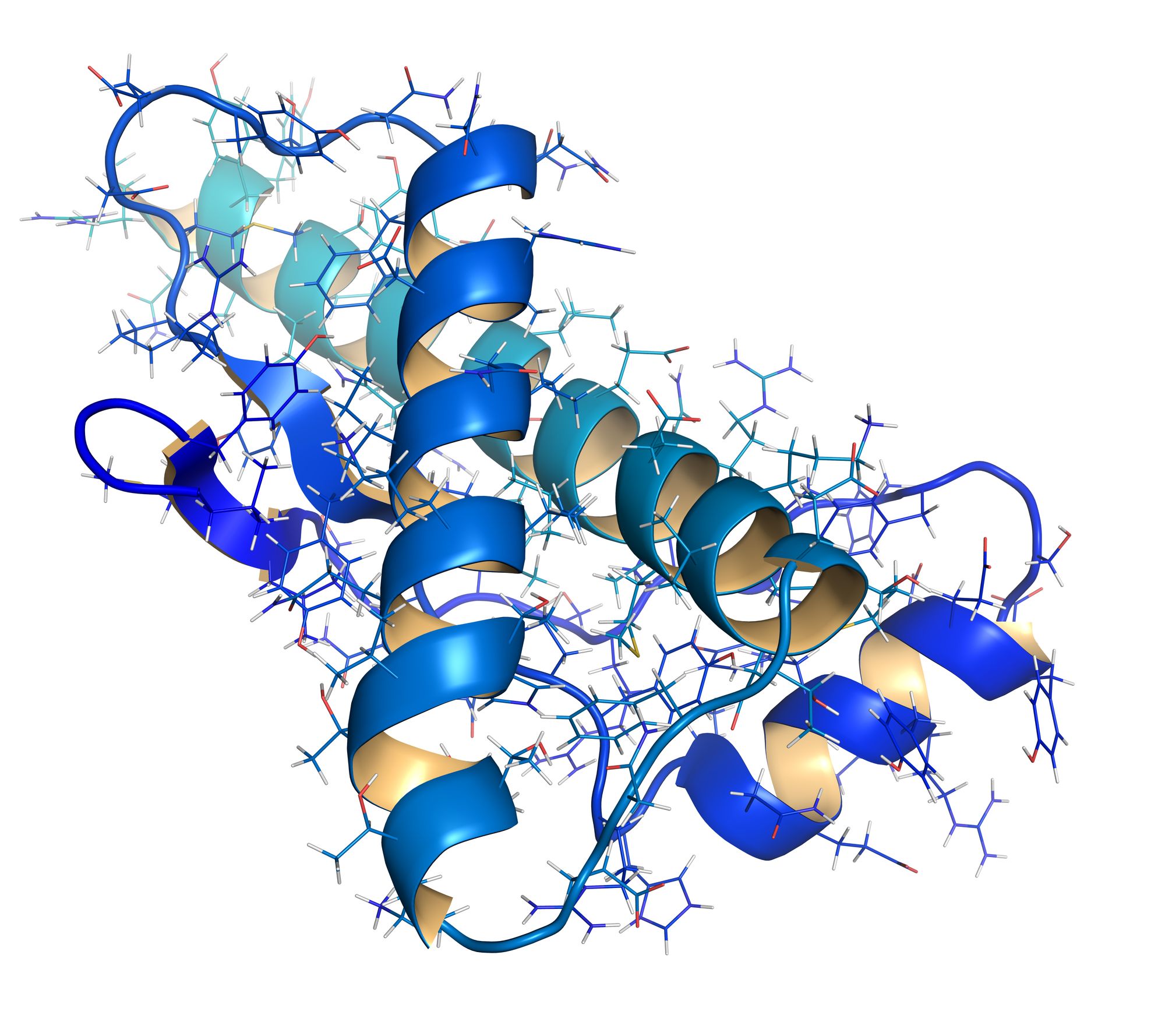 🧬 From games to science breakthrough - the story of AlphaFold

The history of computers competing against humans is long, and often attracts enormous attention. But what is it good for? What does it matter if a computer can win in chess, Go, or Starcraft? We got the answer when AlphaFold solved a 50-year old grand challenge in biology.