Sadly, the hawksbill sea turtle is critically endangered due to environmental factors and human attraction to the turtle's unique shell.

The hawksbill sea turtle’s shell is used to make frames, jewelry, and other finery. Unfortunately, people love to ornament themselves and their homes with these things even through the illegal sea turtle trade.

During the last century, millions and millions of hawksbill turtles have died in the global tortoiseshell industry, according to the International Union for Conservation of Nature Red List. Currently, there are fewer than 25 000 breeding females left, and that number will continue to drop as long as the black tortoiseshell market is active.

To help the turtles, scientists have created the app SEE Shell, which uses artificial intelligence to tell if a piece of tortoiseshell is real or not.

“One of the major roadblocks to eliminating the illegal tortoiseshell trade is the difficulty in distinguishing real from fake products, whether by a consumer or law enforcement officer,” explains SEE Turtles president Brad Nahill in a WWF press release. “Because telling these products apart can be very difficult, retailers and shoppers often unwittingly contribute to the trade.”

According to EcoWatch, Brad Nahill worked together with Alexander Robillard, a predoctoral fellow with the Smithsonian’s Data Science Lab, to use machine learning to train a computer model using 4 000 images of real and fake tortoiseshell. EcoWatch writes that real tortoiseshells have unique and random patterns while the fake ones have a uniform translucency. The computer learned to tell the difference between the two with a 94 percent accuracy rate.

“Thanks to our conservation partners worldwide who have contributed tortoiseshell photos, we have created a first in the wildlife trafficking field; an app that can help individual consumers identify and avoid endangered animal products,” Robillard told WWF.

EcoWatch writes that “the app is useful to help reduce demand for illegal items and collect and gather data about the trade. According to National Geographic, the app makers have already discovered new tortoiseshell products they weren’t aware of before, like cocktail-mixing swizzle sticks and cock-fighting spurs.” Not only can this app be used for spotting tortoiseshell, but other frequently trafficked wildlife like elephant ivory as well. 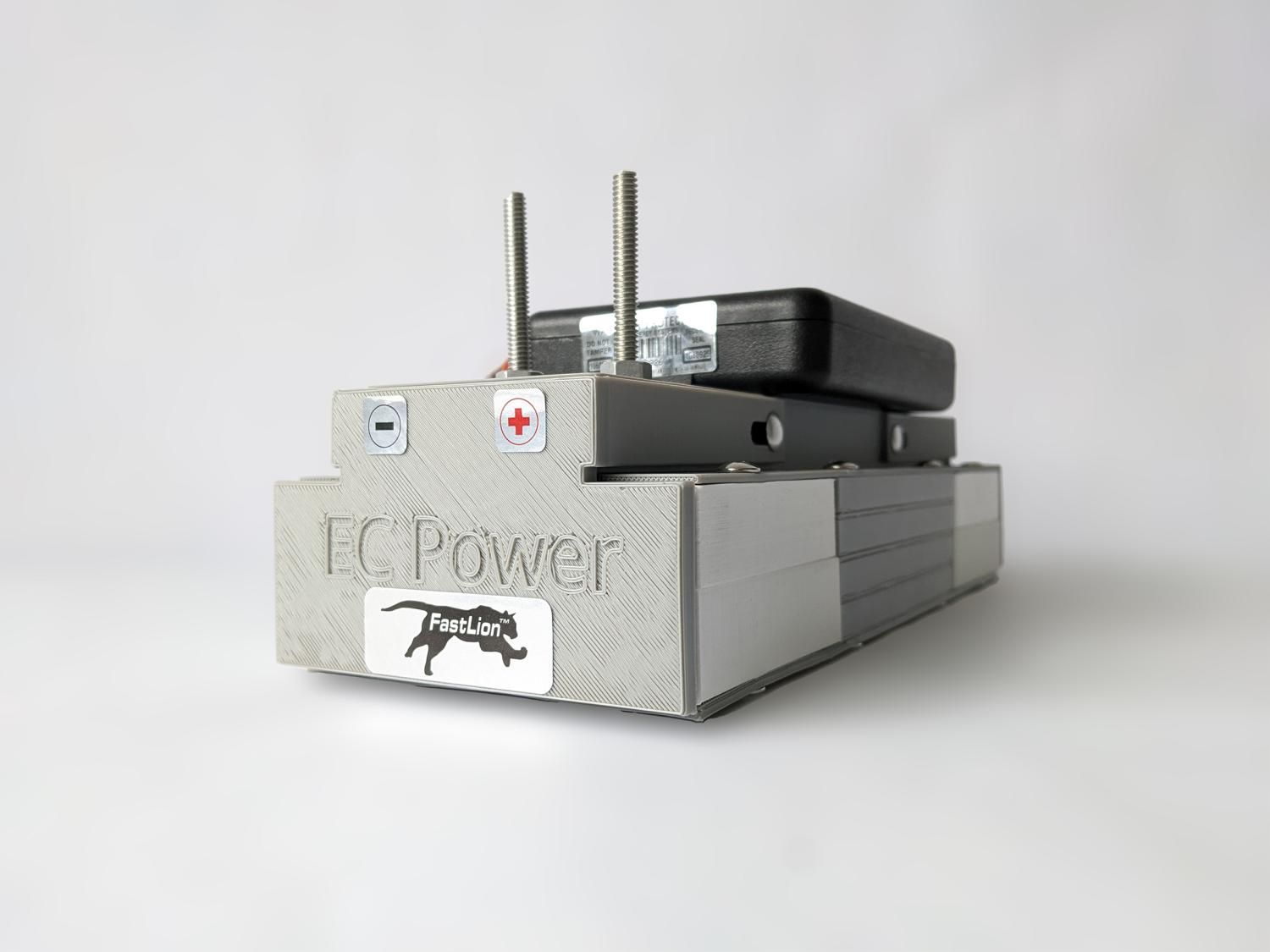