Coming home and sitting at a set table instead of having to work in the kitchen after a long day at work - does that sound interesting? If it does, help may be on the way in the form of kitchen robots.

At the Consumer Electronics Show, CES, there were at least two robots that showed what the future holds for us reluctant chefs. One comes from British Moley Robotics and is actually a completely custom-built robot kitchen .

The robot here consists of two arms that hang down from the ceiling and which with the help of a number of cameras and sensors can do everything that a chef can. It can pick up ingredients from the fridge and pantries, measure the right amount, pour everything into pots and pans, put on the stove and oven, cook the food according to all the rules of art, put it on plates and pick it up when the food is ready.

In fact, the robot cooks exactly as a chef would. Specifically, exactly how master chef Tim Anderson cooks. Moley Robotics has recorded his movements in the kitchen so that the robot moves in the same way when it performs different steps.

One thing that Moley's robot cannot do is serve the food at the dinner table. This is where Samsung's Bot Handy comes into the picture. It looks more or less like an overgrown robot vacuum cleaner with a pillar with a robot arm on top. It can roll around anywhere in the home, pick up plates, serve wine, set up and pick out dishes in the dishwasher and generally act as a valet.

Before everyone produces the credit cards, we unfortunately have to say that Bot Handy is just a prototype yet. Moley Robotics robot kitchens are about to start selling, but it will not be cheap. Moley Robotics does not state the exact price, but only says that it costs like a luxury kitchen. In other words, if you're wondering how much it costs, you can probably not afford it.

But hopefully the prices will go down soon and then all of us cooking challenged can ignore the kitchen work and enjoy our luxury dinner at a robotic table.

The NASA rover "Perseverance" collected its first rock sample from Mars earlier this month. A historic moment with implications for human understanding of Mars. 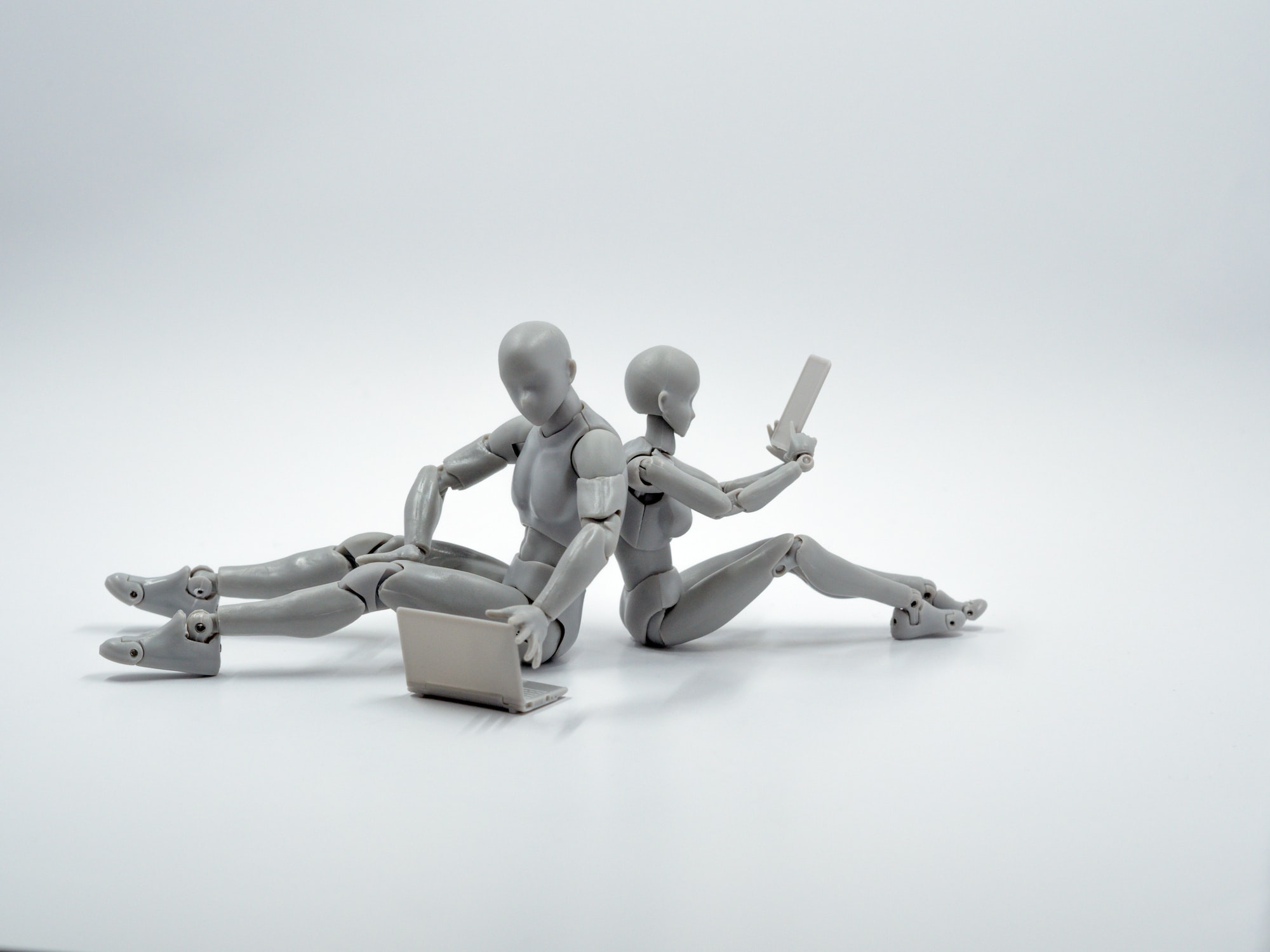 Facebook has created a platform where developers can build robots with the ability to recognize natural language, perform tasks and navigate their surroundings.