The current pandemic has shed new light on a question which has been brewing in the background for some time now. Namely, how necessary are our politicians?

Naturally, democracy demands representation yet how come we (still) automatically assume that this representation at all times is equivalent with physical human materialization? The last few months have highlighted this question.

When the corona pandemic struck Sweden, like many other countries by surprise, the dominant face of the battle against the virus soon became state epidemiologist Anders Tegnell, stationed at Folkhälsomyndigheten (The Public Health Authority).

Putting science first seems reasonable, especially in a situation which threatens the whole of society. But at the same time, imagine the equivalent in another crisis. Would a military official be able to lead the country in war, fronting the same war without the same presence of those who in fact are elected to rule the country?

Yet, on the other hand, most of the decisions which politicians and authority representatives make on a daily basis (pandemic times or not) are not of the sort that demands physical embracement of individual humans. Perhaps it is even arguable that the focus on individuals are counterproductive. Exemplified by events such as “Did politician X brake the quarantine, what does it mean for society and the trust in politicians if he did, or who did Anders Tegnell discuss herd immunity strategy with during the critical days of the pandemic?”.

Also, the constant rivalry and alliances in the political sphere, not to mention the limitations of individual leaders themselves, tend to become obstacles on the road to implementing successful policy, especially in times of uncertainty and turmoil. Is it even possible to argue that science is running the show when only a few individuals are left with the exclusive right to interpret and formulate the crisis management narrative without letting the population in on what kind of analysis the same crisis strategy is built upon?

Automation as such is already implemented in a wide range of industries. In several fields, the use of artificial intelligence is even integrated in core business assisting medical expertise in valuable diagnostic work and treatment decisions.

Despite the novelty of some of the technologies, there are already areas of medicine where the human clinical eye is losing against the machines. So why not be bold and try it in a field closer to the core of society and democracy itself?

In Sweden, health authorities and other experts have already to some extent replaced the government voice in the current crisis. Following this logic, the next natural steps could be to allow the process to run even easier with digital representation, as well as letting technology assist the tricky assessment and decision making during a crisis.

One researcher who has put a lot of effort in imagining the use of AI in politics, more specifically, how a non-human lead government could take form, is César Hidalgo, leader of the Collective Learning group at The MIT Media Lab.

He envisions replacing politicians with “digital agents”. Each citizen (voter) in this model is connected to an individualized digital agent which collects information about his/her needs, views, and politics through data from social platforms. For the most part, the algorithms do the rest of the work making it possible for each citizen to get his/her opinions translated into policy without the messiness of “real life” politics.

If humans are not ready to be represented by digital avatars in full scale, and current technology is not mature enough for the leap, we should at least let it help us through the challenging decision making which a pandemic has proven to be, enabling politicians to make better informed decisions. According to a survey by Tieto, this is also in line with what people request, as Swedes believe that politics is an area which would be improved with AI.

The results of an advanced digital democracy would perhaps not be altogether different, but at least it would make some processes run a lot more smoothly, with less of middle-manager handling and insecurity regarding who’s responsible for what floating around. It could also guarantee that more scientific knowledge and data is taken into account than is possible for individual human beings to process.

In the Swedish context one can, for instance, wonder whether a computer would have made the untimely decision to have elderly care units closed for visitors during summer time when the spread of the virus was low and then re-open in October when the second wave already was on its way.

Also, a global outlook reveals the limitations of the present leadership. What would the world have missed in terms of political leadership during the pandemic with less personalities present in politics? An American president propagating for the use of controversial methods which the medical expertise warns people about. A British prime minister who insisted on handshaking, instead of social distancing, his way all the way down to the hospital bed.

Not to mention the origin of the virus, China, and its representatives who snoozed on the alarm button long enough to make the world wake up to the nightmare year of 2020.

The time is obviously ripe to release the potential in new technologies. By making use of their smartness, and shortcutting quarreling leaders and politicians, modern societies could soon be thriving making more democratic and rational decisions than ever before. 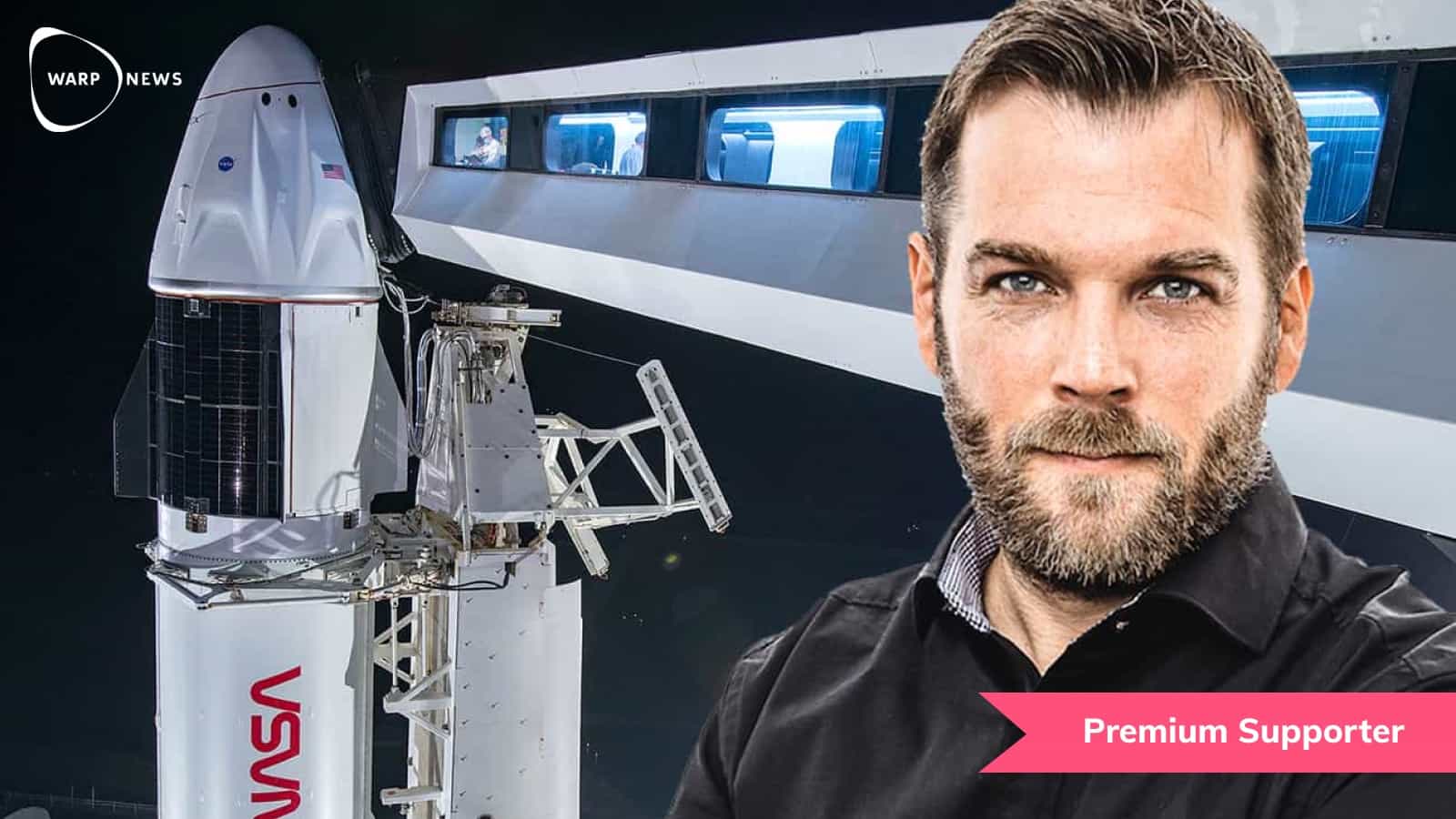