They'll be working to stock shelves, serve customers, and deliver products to our doorsteps, all increasing the acceleration of the retail industry.

Many of the changes are already underway with companies like Amazon, CVS, UPS, and Domino's Pizza.

In August of 2016, Domino's introduced its Domino's Robotic Unit, or DRU, the first home delivery pizza robot. It used technologies LIDAR and GPS for navigation while temperature sensors kept food hot or cold depending on its needs.  It's since been rolled out in 10 countries including New Zealand, France, and Germany. DRU's successor, DOM, is set to take the world by storm with sleek, refined forms combined with a friendly personality and lighting to help customers identify and interact effectively.  DOM is a first of its kind in the commercial autonomous delivery industry.

Late last year, UPS announced that it was the first to receive approval from the FAA to operate its full drone airline. Soon after, UPS partnered with CVS Pharmacy to begin delivering prescription drugs right to the doorsteps of residential customers with its newly deployed commercial drones. On November 1, 2019, two paying customers were the first official residential recipients.

For these initial home deliveries, the drones were loaded by a UPS employee with prescriptions filled by CVS pharmacists in Cary, North Carolina.  Once the cargo was loaded onto the drones, they flew autonomously from the store location to the customers' homes nearby.  Once at the residence, the drones hovered at a height of about 20 feet, and lowered the packages with a cable that released the package once it touched down.

One of the bigger benefits that robots provide could be in warehouse logistics. Way back in 2012, Amazon paid nearly $1 billion to acquire Kiva Systems. Within just 6 years, 45,000 robots would be deployed at all of their fulfillment centers, helping to process a stunning 306 items per second during the busiest times of the year.

Gap is getting into the game as well.  Soon, when you order jeans from the company, they will be sorted, packed and shipped with the help of a Kindred robot. Kindred robots are cheap and easy to deploy which will allow smaller companies to compete with retail giants like Amazon.

In-store robots are also on the rise, but have actually been around for quite a while.  In 2010, SoftBank introduced Pepper, a robot designed for people.  Pepper is build to connect, assist and share knowledge while helping businesses in the process.  Pepper is capable of creating unique experiences and forming real relationships.  Across its chest is a touch screen to aid in communication and its mission to help humans enjoy life as much as possible.

Of course with all of this positive news on how robots will improve our daily lives, comes narratives about automation, robotics, and their impact on jobs for humans. While there will certainly be an economic shift in this regard, estimates show that automation will actually create a net of approximately 58 million jobs. Opportunities will be abound for people everywhere to learn new skills to adapt to the forthcoming changes. 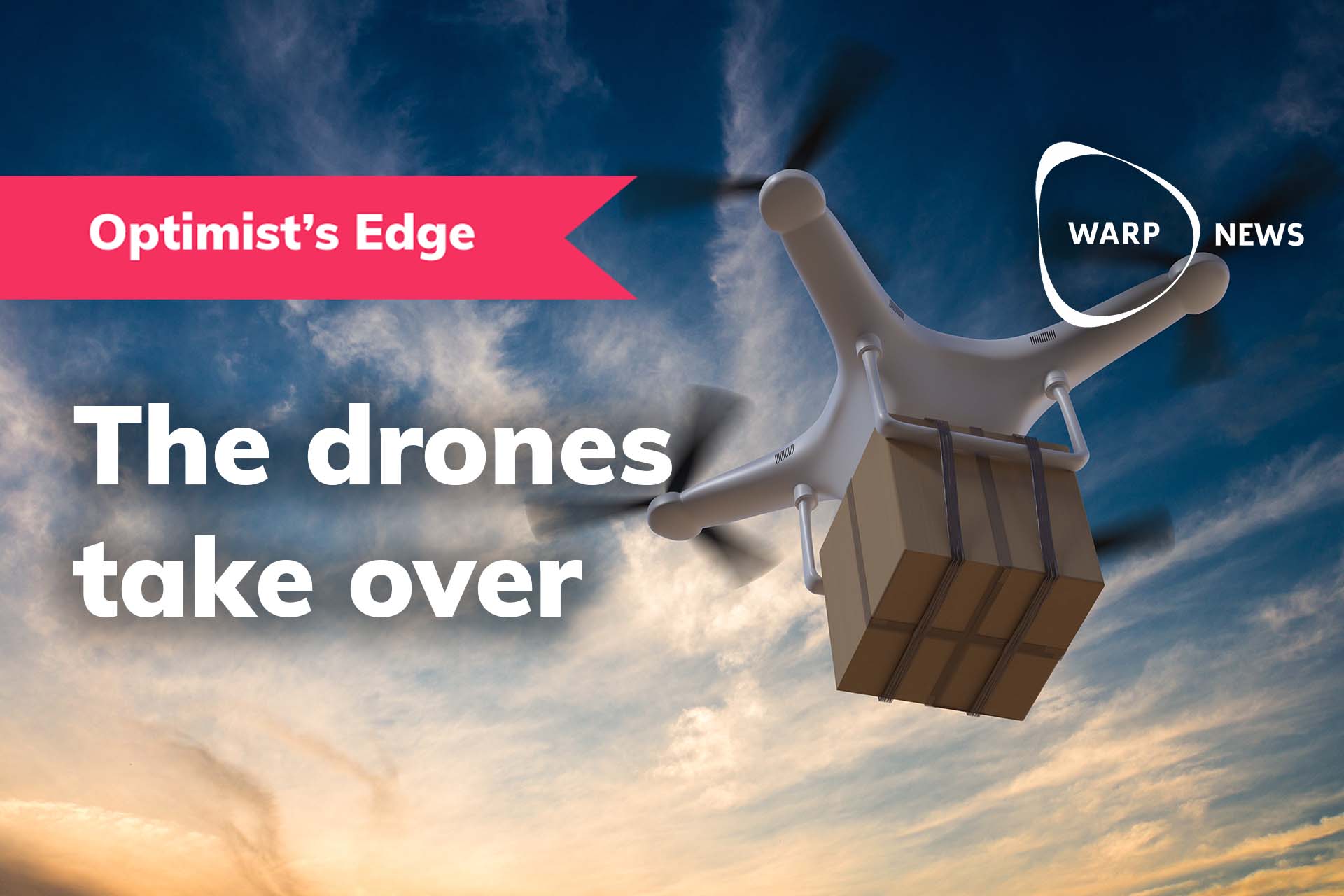