One of the obstacles in mainstream adoption of digital currencies is that you have to set up a separate account, because few major financial companies have accepted them.

PayPal has 346 million active accounts, 22 million merchants and processed $222 billion in payments in the second quarter of 2020.

PayPal's move could also help merchants accept digital currencies as payment. The currencies are often quite volatile, which makes it uncertain for sellers to accept. PayPal says it will manage the risk of price fluctuations.

PayPal hopes to be able to offer this service to customers early next year in the United States, and later in other countries, according to Reuters. They will start with four cryptocurrencies: Bitcoin, ethereum, bitcoin cash and litecoin. 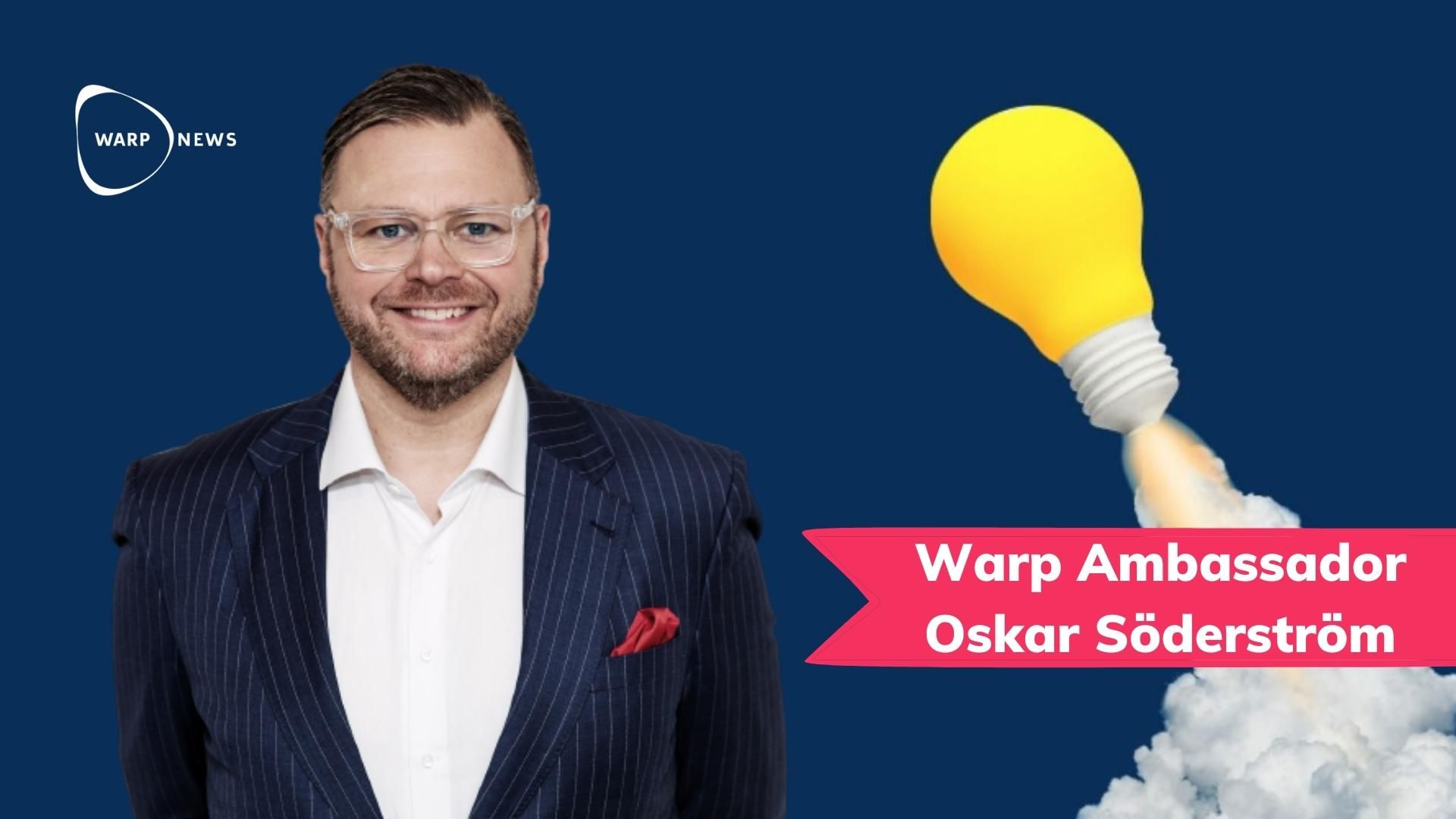 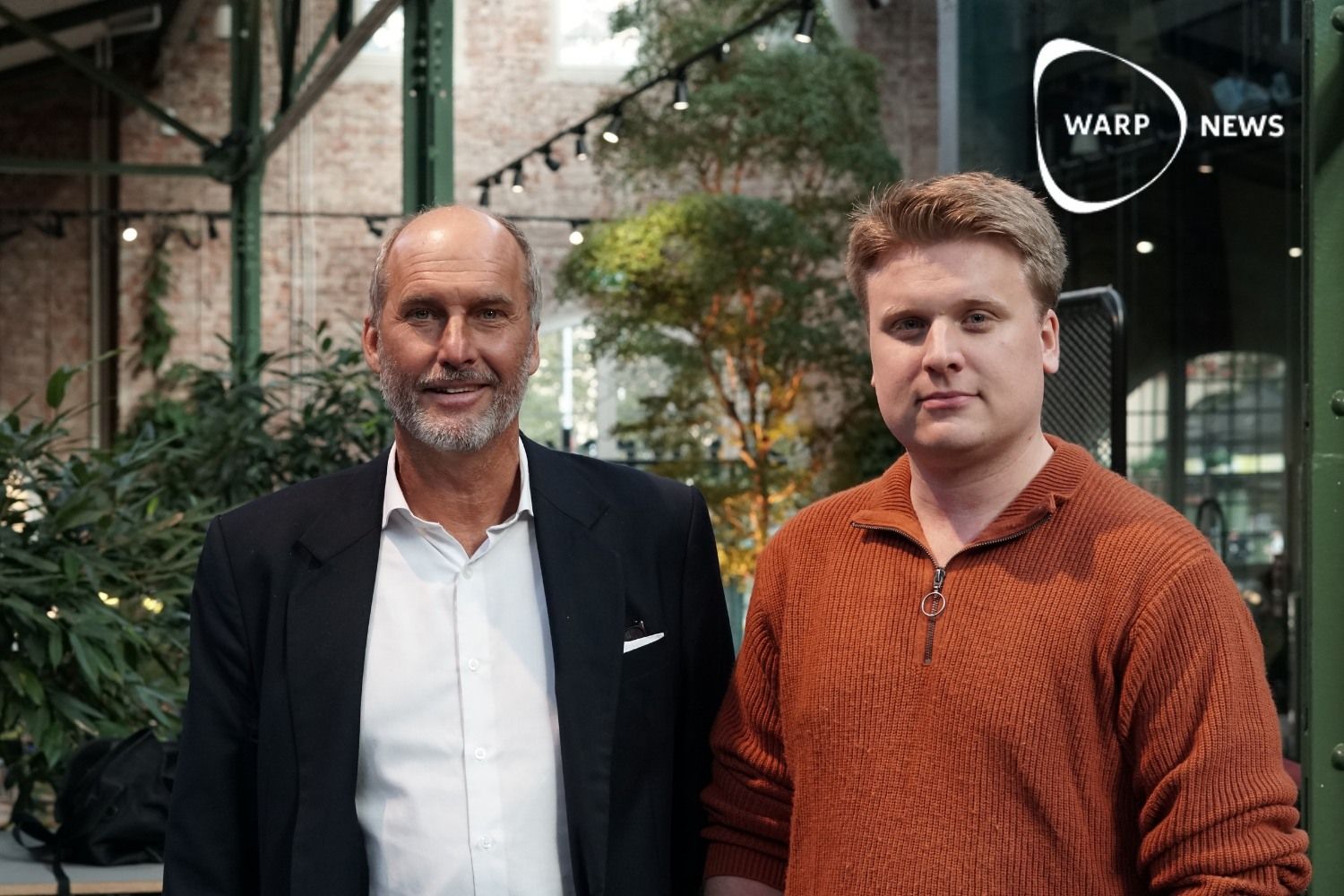 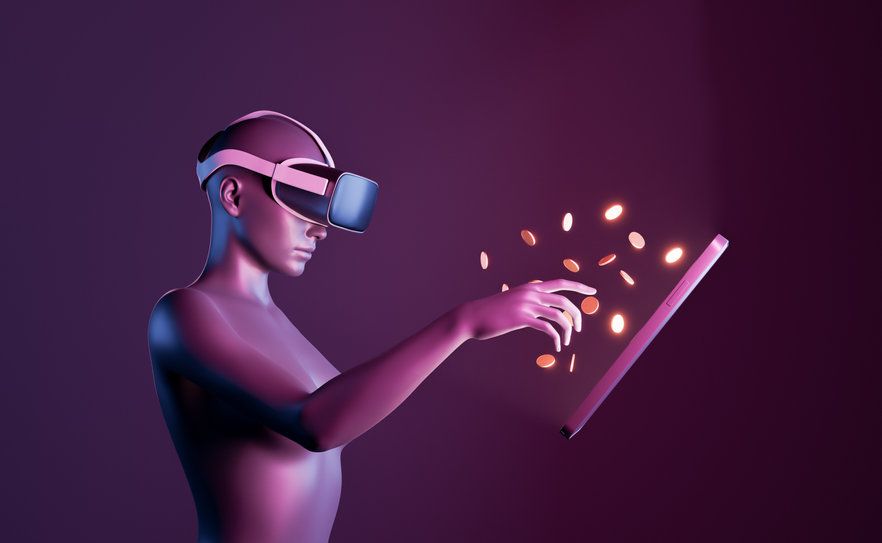