In 2017, China introduced a ban on the ivory trade in the country, which has yielded results.
An annual survey conducted by the World Wide Fund for Nature, WWF, shows that the percentage of Chinese people considering buying ivory has fallen from 43 percent in 2017 to 19 percent in 2020.

The survey also suggests that more information about the ban could also bring down the ivory trade further. Because when the respondents got reminded about the ban, the percentage who were willing to buy dropped to eight percent.

Since 88 percent of the surveyed answered that they knew about the ban, it looks like continuous reminders can bring down the numbers of potential buyers of ivory even more.
Another positive trend is that fewer and fewer people amongst those who new about the ban, are planning to buy ivory. In the WWF's survey before the ban, 19 percent of respondents said they intended to buy ivory. This year, that figure is down to eight percent.

"It is positive that the demand for ivory is the lowest in China in four years. Consumption in China has been an important contributor to the crisis for African elephants. But there is still a concern about those eight percent of the population who are likely to buy ivory in the future. Continued efforts are needed, the laws must be complied with and demand needs to decrease further," says Louise Carlson, a nature conservation expert at WWF in a press release. 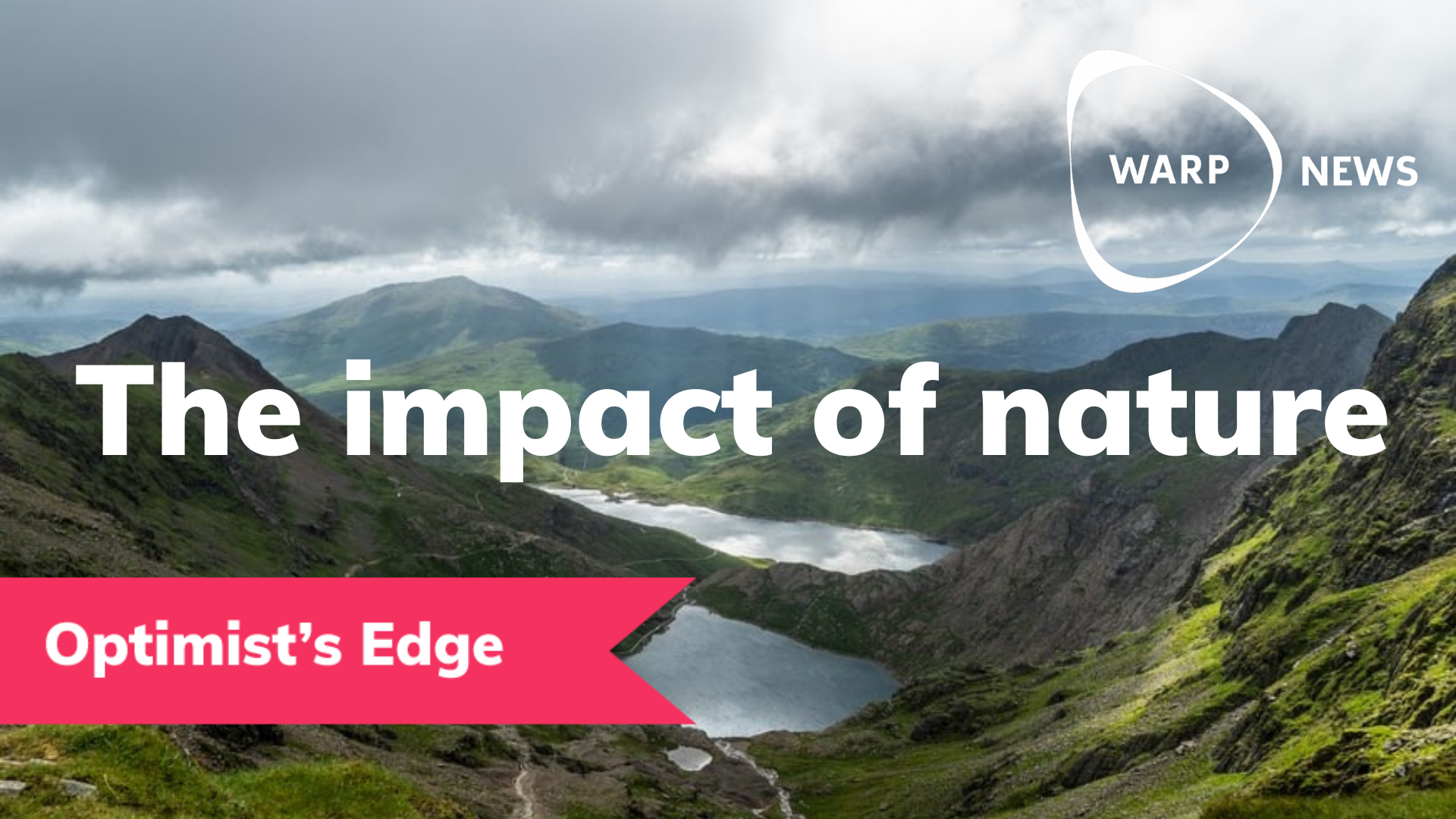 Most people believe that less nature is protected today compared with 20 years ago. But this is not what reality looks like. Read more about how we can boost both the economy - and our health - by becoming even better at taking care of nature. 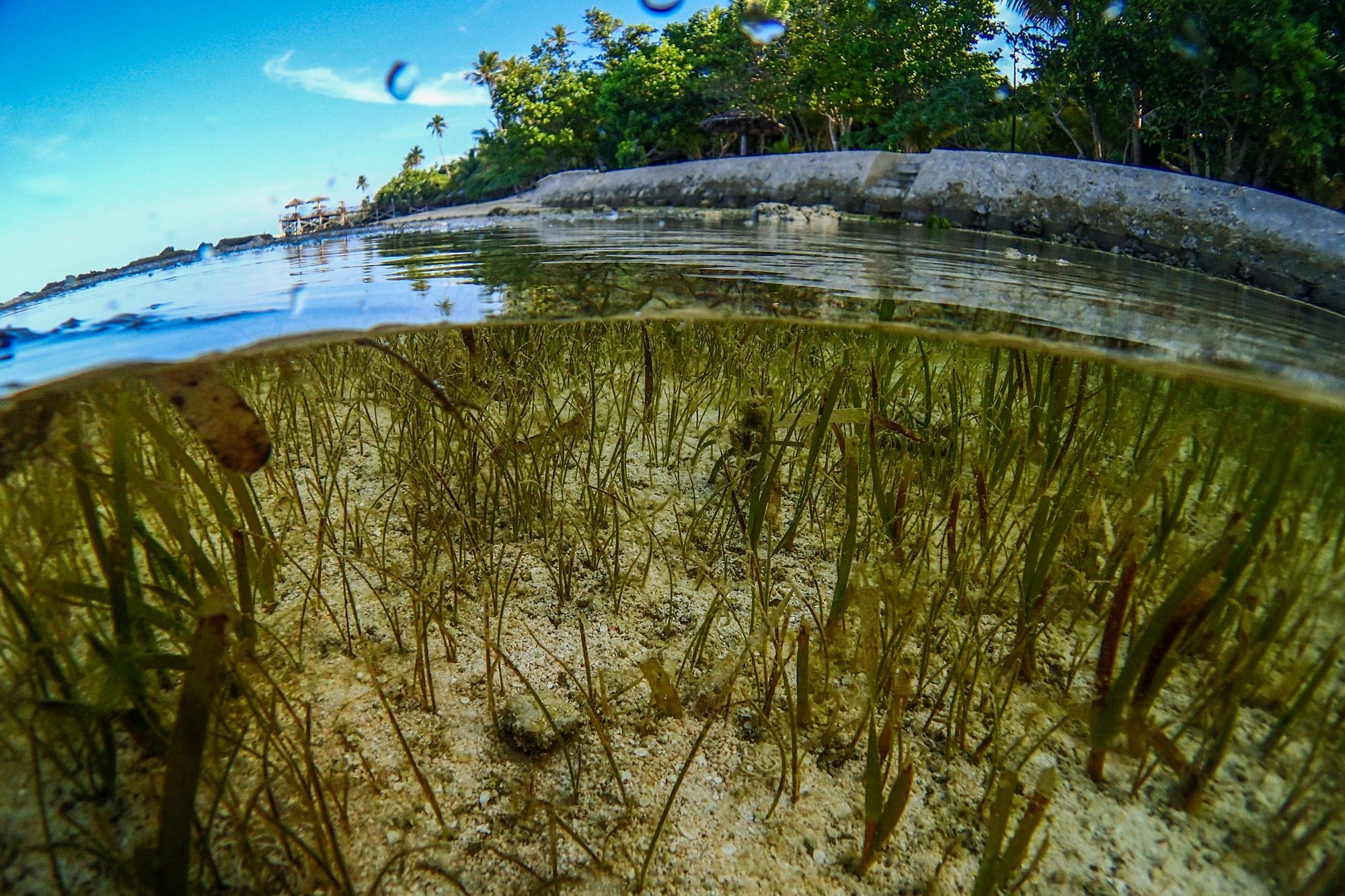 Virginia’s coastal waters are vibrant and have a healthy ecosystem once again, all thanks to the world’s largest seagrass restoration project. 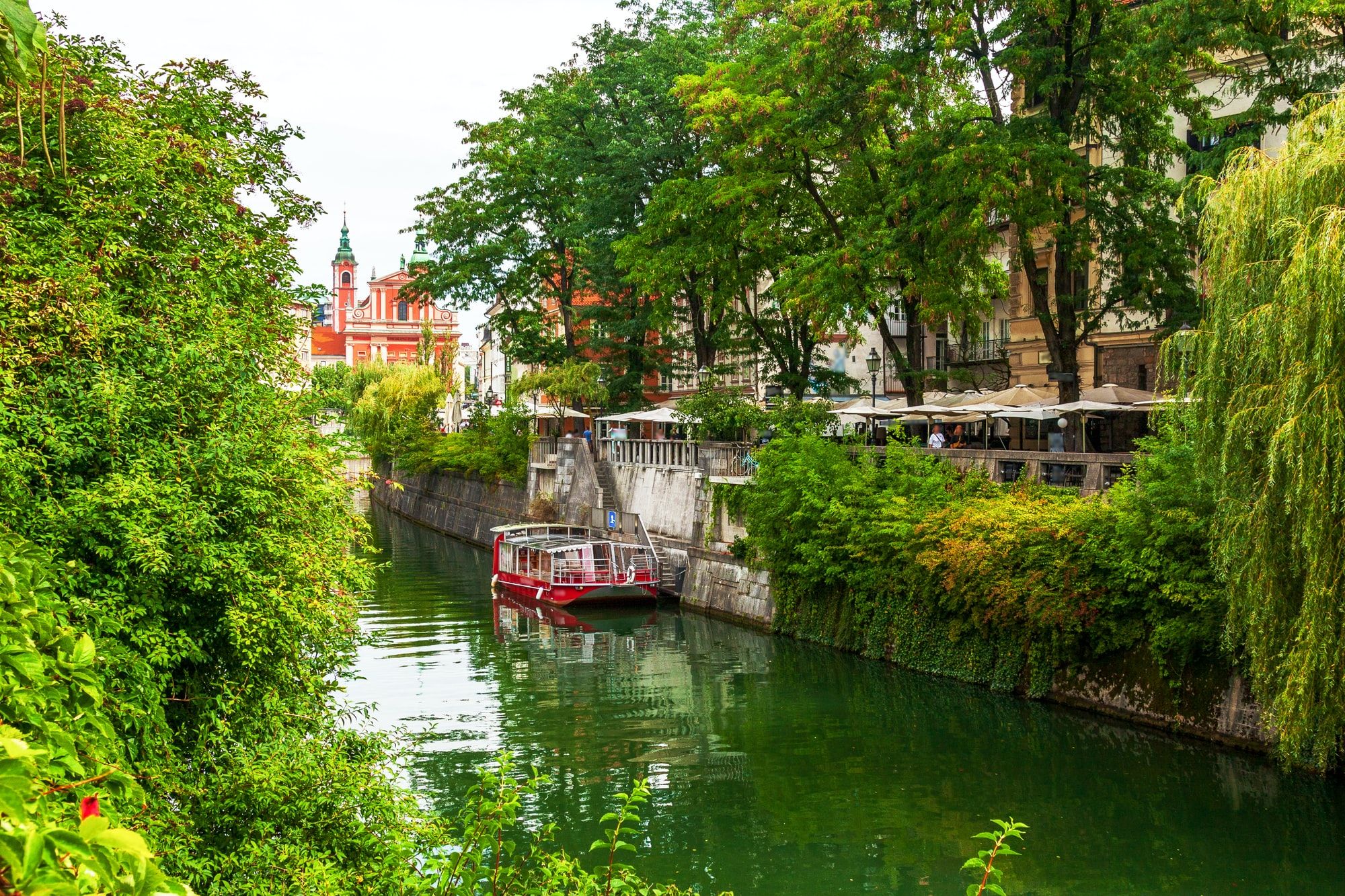 Major cities around the world have decided to make their urban areas greener in order to help tackle climate change.